Yorkshire to Get 25Mbps Broadband Service from New ISP

A fresh broadband providing company focusing the Yorkshire populace has announced their broadband connection package that offers speeds amounting to 25 Mbps. The name of the new Yorkshire based internet service provider is 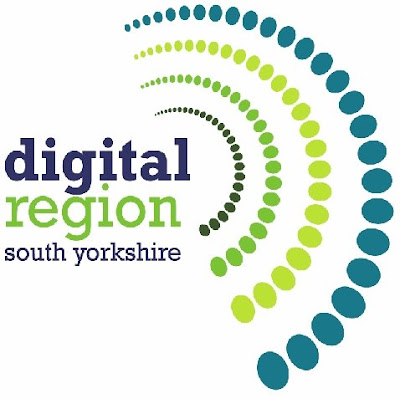 The new broadband company also carries a unique credit, which is about being the first firm in the country to allow ISPs to provide new services, apart from offering a connection speed that can be categorized under superfast speeds.

Maureen Donnelly said alongside expressing her pleasure at assuming the new office that her company would bring crucial changes to the regional economy of South Yorkshire, as well as the everyday lives of its people.

She also claimed that the groundbreaking project undertaken by her company would play the role of a catalyst for planned as well as existing investments even during the present economic crisis that is lacerating the country’s economy.